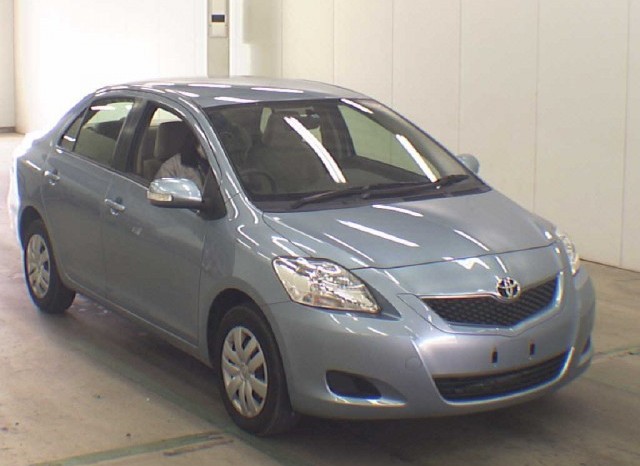 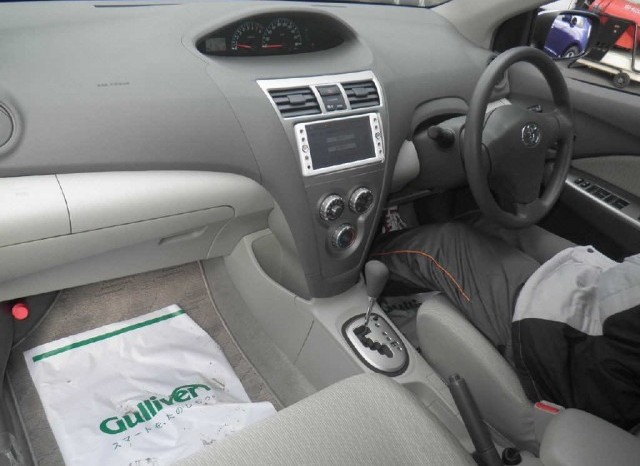 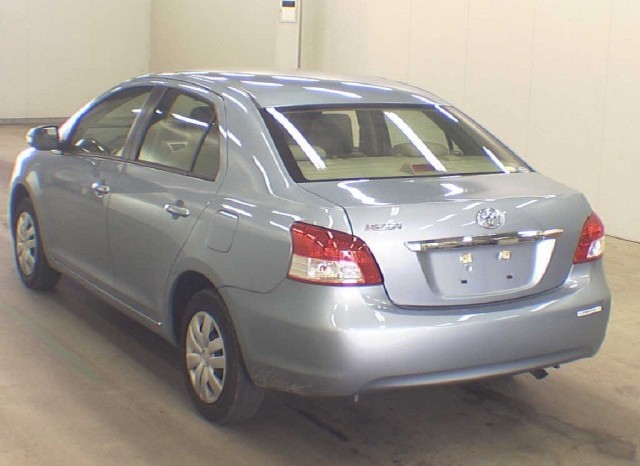 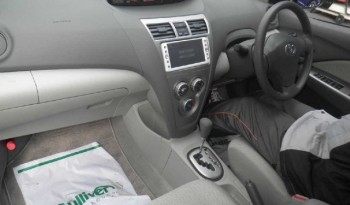 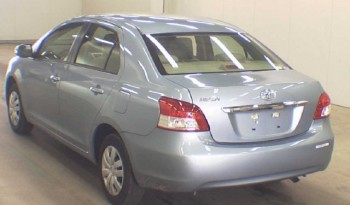 The successor to the discontinued Toyota Platz sedan, the Belta has increased in size over the previous generation such that its interior volume is larger than the 2000–2007 Corolla. The Belta went on sale in Japan on November 28, 2005 equipped with 1.0- to 1.3-liter engines and is available at Toyota dealership Toyopet Store. Export sales began in 2006, with most markets receiving a 1.5-liter engine as standard fitment.[2]

The name “Belta” is a contraction of the Italian words “bella gente”, or “beautiful people”.[3][4]

The Vitz (XP90) and the Belta (XP90) share underpinnings with each other including the drivetrain and platform. However, while the Vitz was designed at Toyota’s French design studios, the Belta was designed at Toyota’s Japanese design studios—design projects for similar cars marketed toward different demographics. While the outgoing Vitz and Platz models look and feel very much alike, the new Vitz hatchback and Belta sedans are more subtly related. No sheetmetal is shared between the two, and although both have a similar centralized dashboard design (Toyota’s efforts to standardize the design for all markets, left or right hand drive) there are some cosmetic differences. The Belta is the only subcompact sedan which is designed, built and sold in Japan, and has no direct competitors in the Japanese Domestic Market, as the Vitz’s competitors do not offer sedan versions.

The Japanese Belta was discontinued in June 2012; however, the Yaris sedan is currently still in production for Australia.