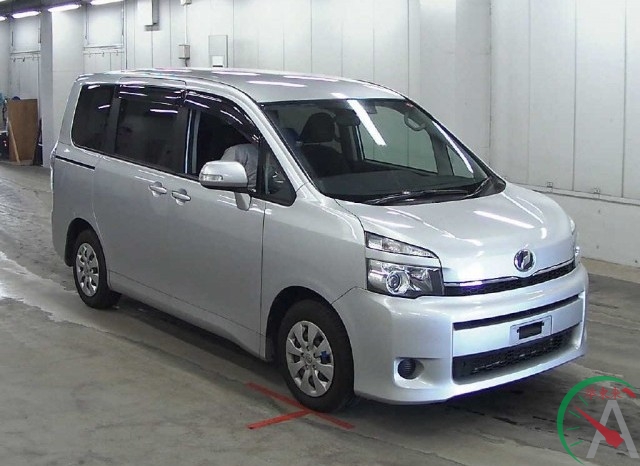 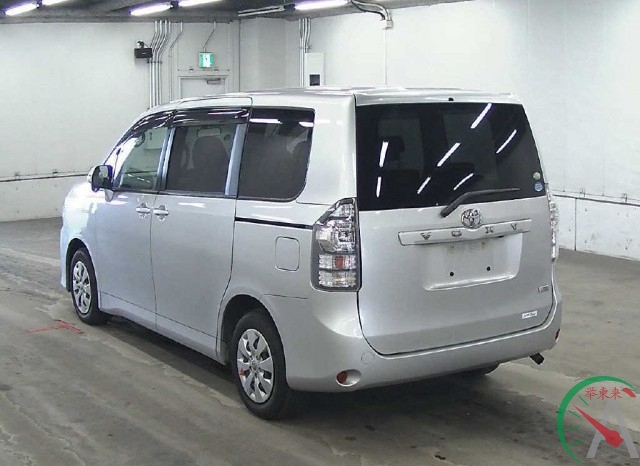 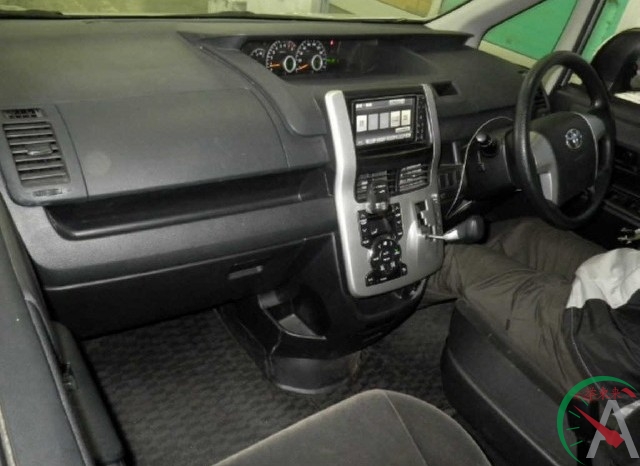 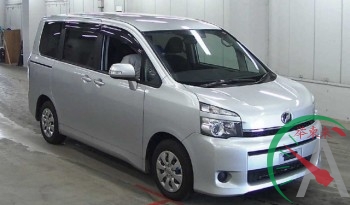 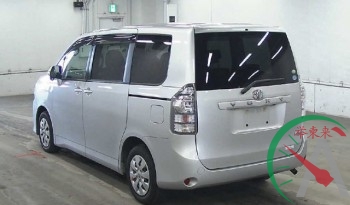 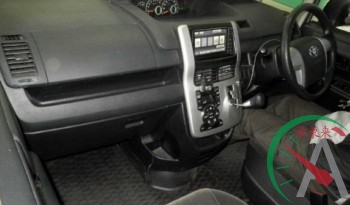 The Toyota Noah is an eight-seater MPV with two rear sliding doors built by Toyota and sold only in Asia. A five-seater version without the third seat row is available (YY grade). Its predecessor was the Toyota LiteAce Noah. The Noah has two twin versions, named Toyota Voxy and Toyota Esquire.

First launched in 2001, it is positioned below the Estima and Alphard, and above the Sienta. Its main competitors are the Honda StepWGN, Mazda Biante and the Nissan Serena.

For model year 2007 on Japanese models only, G-BOOK, a subscription telematics service, is offered as an option.

In 2014, the Indonesian NAV-1 had 3 trim levels: G, V and V Limited, all with CVT transmission only.