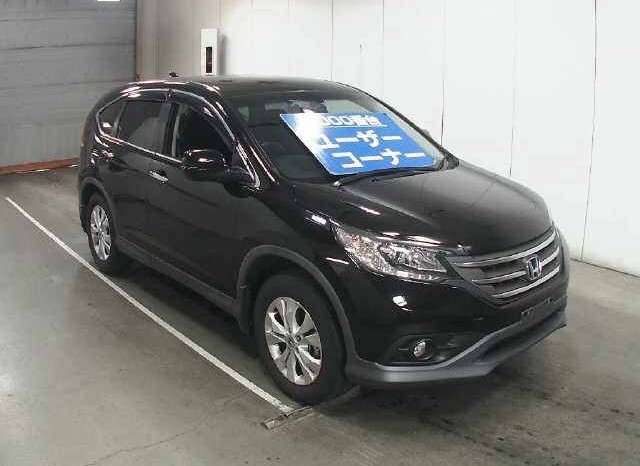 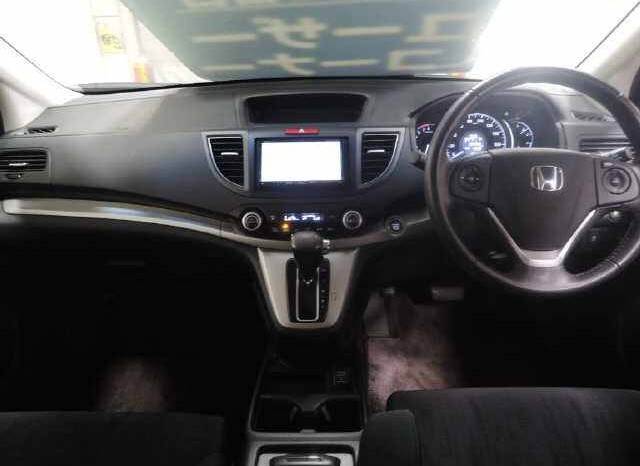 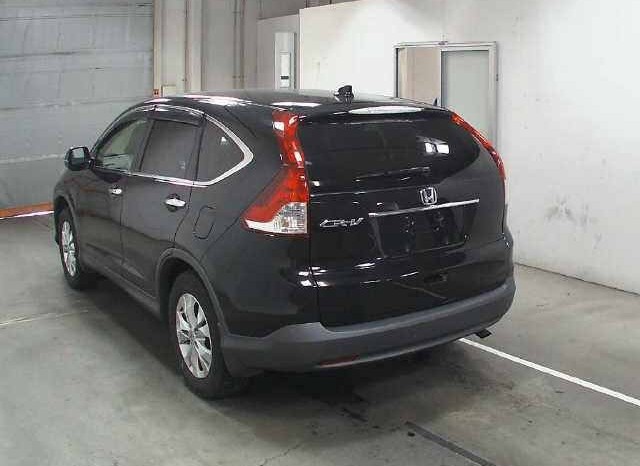 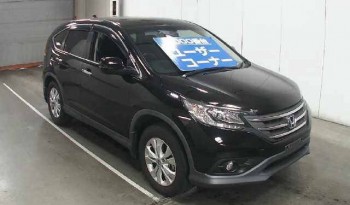 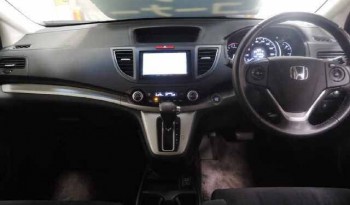 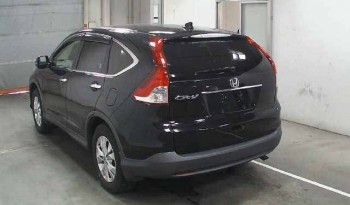 The CR-V is Honda’s mid-range utility vehicle, slotting between the smaller HR-V and the larger Pilot.