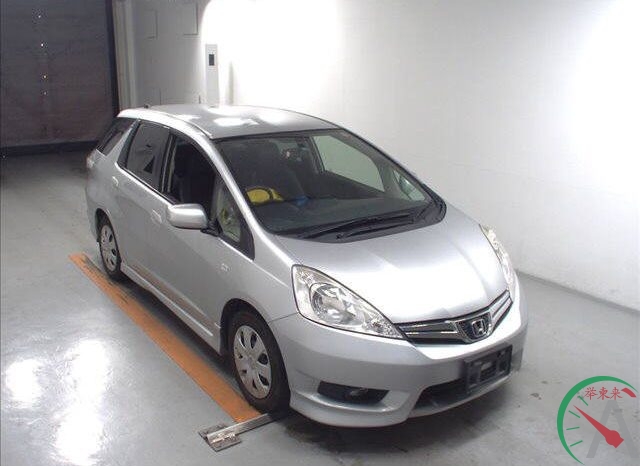 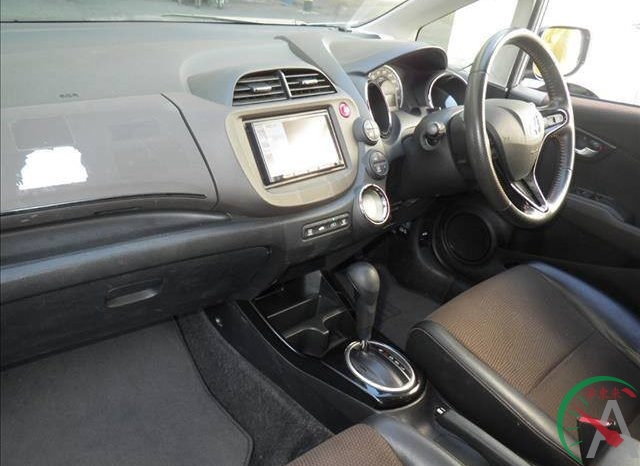 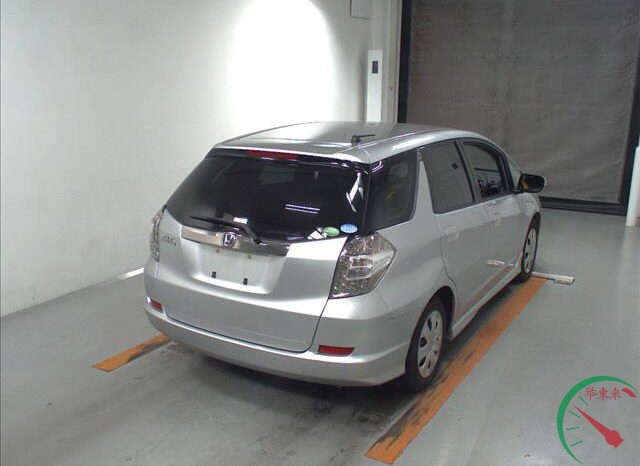 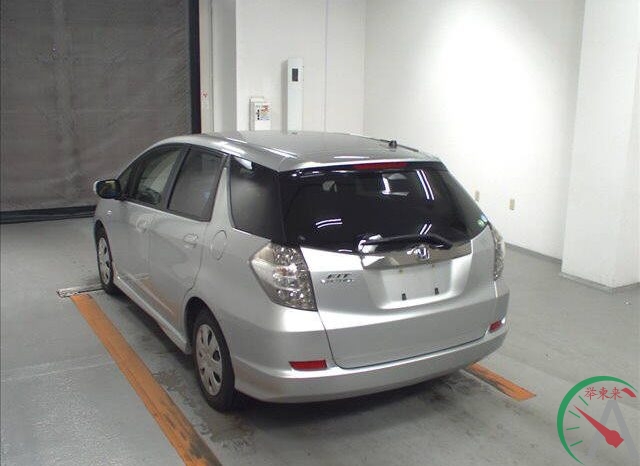 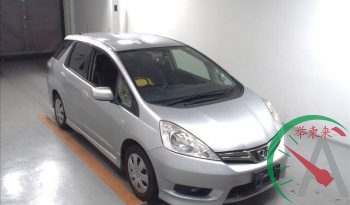 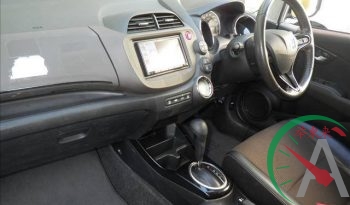 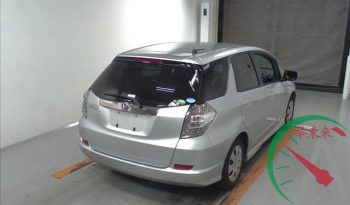 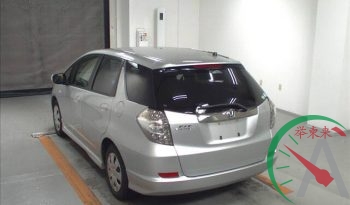 The Fit Shuttle (not to be confused with the Honda Shuttle) is a compact station wagon derived from the second generation Fit and is available in Japan’s domestic market. The Shuttle is also a successor to the station wagon variant of first generation Fit, sold as the Airwave. The car leverages the efficient packaging of Fit and Fit hybrid.

The launch of the car in June 2011 was pushed back from March as a result of the quake and tsunami in Japan on March 11, 2011. Production of the car was transferred from Honda’s Sayama plant in Saitama Prefecture to Suzuka plant in Mie Prefecture as a result of power rationing after the quake. Production began in early May 2011.The Fit Shuttle was shortlisted for Car of The Year Japan 2012.

The fuel efficiency of the station wagon and its hybrid variant was enhanced to be the same as that of Fit and Fit hybrid by reducing engine friction, front brake rolling resistance, improvement in aerodynamics and improvement of control efficiency of the hybrid system. All models feature ECON Mode for enhancing real-world fuel economy. Hybrid model has Eco Assist (Ecological Drive Assist System) to help the driver engage in fuel-efficient driving practices. It went on sale on June 16, 2011, in Japan.

The Fit Shuttle comes with a double-hinged two-piece load floor that both allows access to an under-floor storage bin and also functions as a divider for the cargo area. Through better sound dampening and insulation, the Fit Shuttle is pledged to be as quiet as a mid-size sedan.